CHARLOTTE, NORTH CAROLINA - “In light of the progressive evolvement of the COVID-19 situation, the NJCAA has decided to end all competition for the remainder of the academic year,” stated Dr. Christopher Parker, NJCAA President & CEO.
More from the NJCAA ...

SPRING, TEXAS (3/8-10/20) -  Midland College freshman and Monahans grad JT Pittman won the individual title with a card of 71-69-72—212 following Tuesday’s third and final round of the Colin Montgomerie Invitational at the par-72 Augusta Pines Golf Club.

The No. 1-ranked Chaps finished in a tie for second ... Midland College led the tournament by two shots following the second round even though it was the only JUCO program in the field of NCAA Division I programs.
More on this story ...
GolfStat Tournament Statistics (pdf) 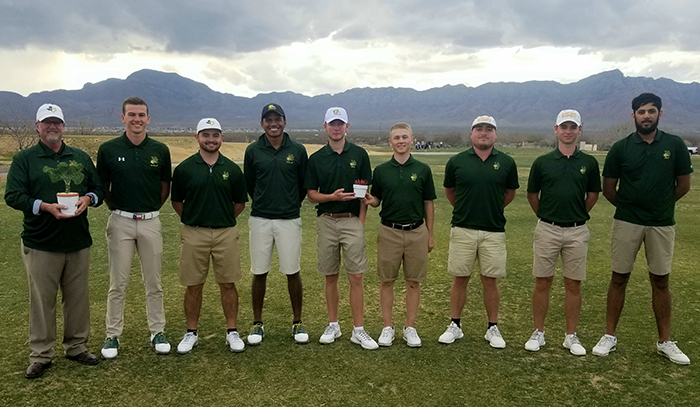