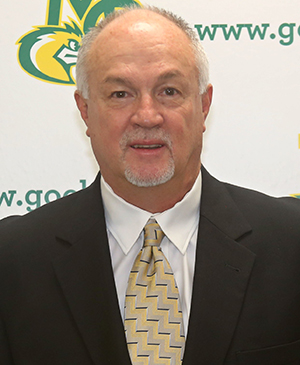 Pat Rafferty is a native of Buffalo, WY and was an all-state basketball player for his father Jack (Rafferty) who is a very well respected coach in his own right, having been selected to the Wyoming Coaches Hall of Fame.

Pat played collegiately at Northwest Community College in Powell, WY (one season) and he subsequently transferred to Eastern Montana College (now, Montana State University-Billings) where he completed his college playing career and where he earned a Bachelor’s degree in Health and Physical Education.

Rafferty’s coaching career began in 1981 as an assistant coach at Eastern Montana College.

“We are very pleased to have Coach Rafferty back with us. His resume speaks for itself, including working with Hall of Famers as well as within the highest levels of professional basketball in the world (NBA). His experience and connections made us feel extremely comfortable that he is the person we need to lead this program back to national prominence. We welcome Coach Raff and his wife, Toni to the Midland College family.” 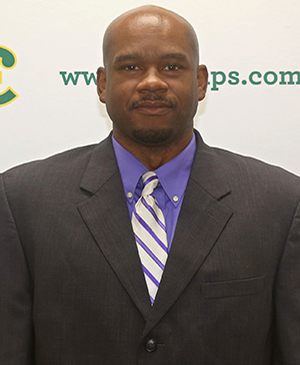